At Seahawk Innovation, we realize the lines are often blurred between M & A, funding, and consulting. As a result, we’ve created a unified approach to delivering this suite of services. Whether we’re working alongside one of our own companies or executing an acquisition deal, we never lose sight of our overarching vision to facilitate progress at every stage of the company life cycle. 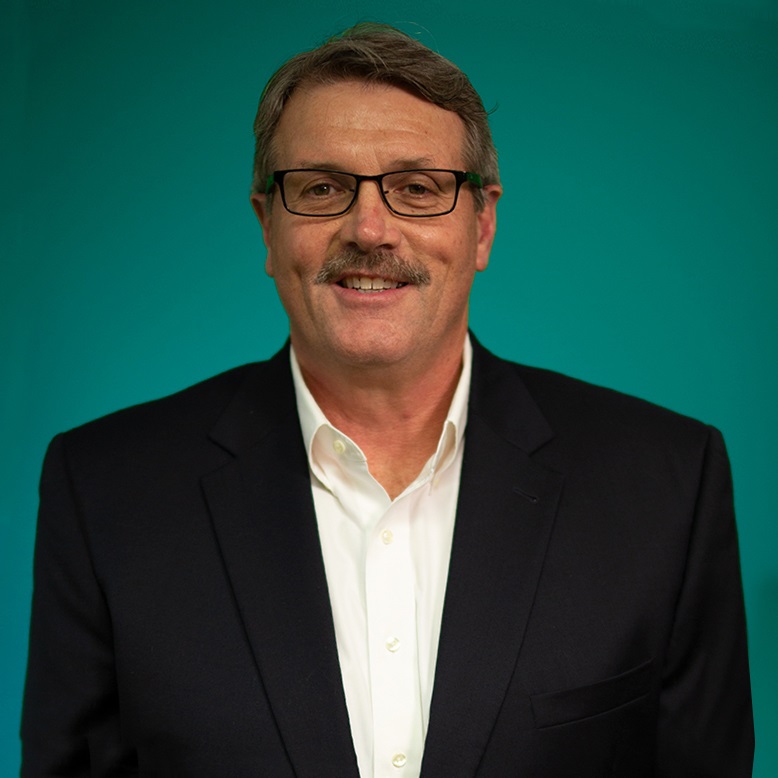 "The right actions for the right reasons generally result in the right outcomes over time."
-

Tobin’s mantra of “do well while doing good” led him to join his fellow co-founder, Tom Looney, in the formation of Seahawk Innovation. His vision and leadership have helped Seahawk Innovation quickly grow into a unique model to launch, fund, expand, and manage innovative businesses.

He has an extensive background in business start-ups, expansions, and technology applications. He was founder and Chairman of the Board of PharmaTech Solutions in 1999; he then became CEO and Chairman of the Board of Inclinix, Inc. He has been instrumental in the founding and development of several successful ventures, introducing innovative technologies to improve operating processes, including the Inclinix VMR™ technology.

As CEO of 5 private companies, board chairman at six firms, and a board member of a publicly traded company, Tobin has developed and maintains a business development and investment network in the technology and pharmaceutical industries spanning Asia and Europe, with a number of investment banking relationships. He holds nine (9) patents related to his degree in Chemistry from West Virginia University (C’81) where he was also a scholarship football athlete.

Tobin enjoys spending time traveling with his wife and is always ready for a tennis match. 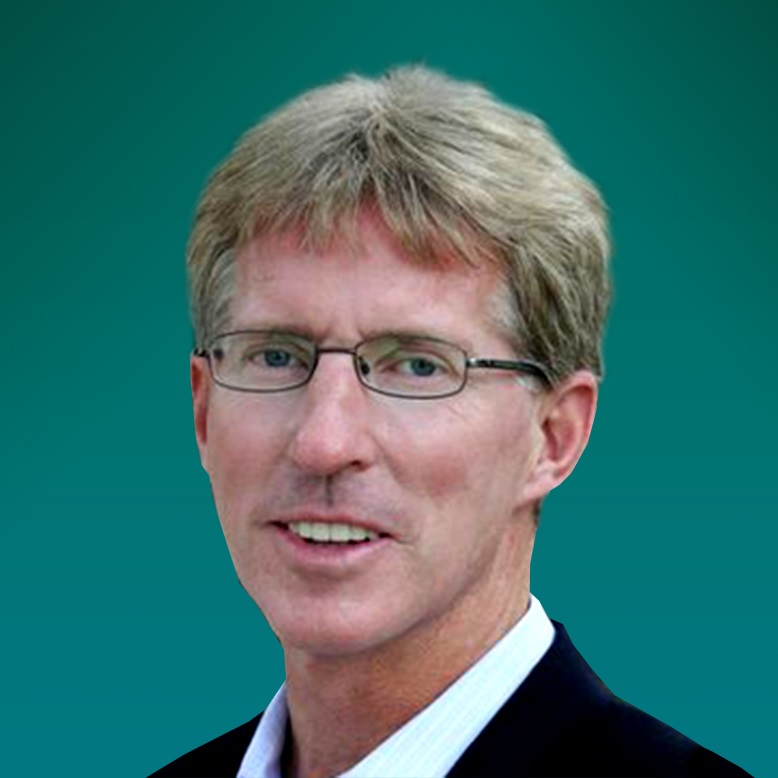 Tom is a team-builder who enjoys winning. His keen interest in community and economic development, as well as entrepreneurship, helped to inspire the formation of Seahawk Innovation and its public-private partnership with UNCW. Tom is primarily focused on strategy development and external communications.

Tom’s career as a high-tech sales and business development executive mirrored the explosive growth of the industry he entered in 1982. Highlights include stints at Oracle Corp, NeXT (Apple), Active Software (Software AG) and NextChannel Partners (Microsoft). Tom earned undergraduate and graduate (MBA) degrees from Mount St. Mary’s University in Maryland. He attended “The Mount” on a basketball scholarship and was inducted into the University’s Athletic Hall of Fame with teammates from his renowned 1981 team.

Tom and his wife Trish have two young adult sons. He enjoys reading, playing the piano and his daily exercise regime. Diagnosed with Multiple System Atrophy (MSA) in 2008, Tom’s passion these days is in helping other patients and family caregivers cope with and optimally manage this rare, progressive neurological disease. 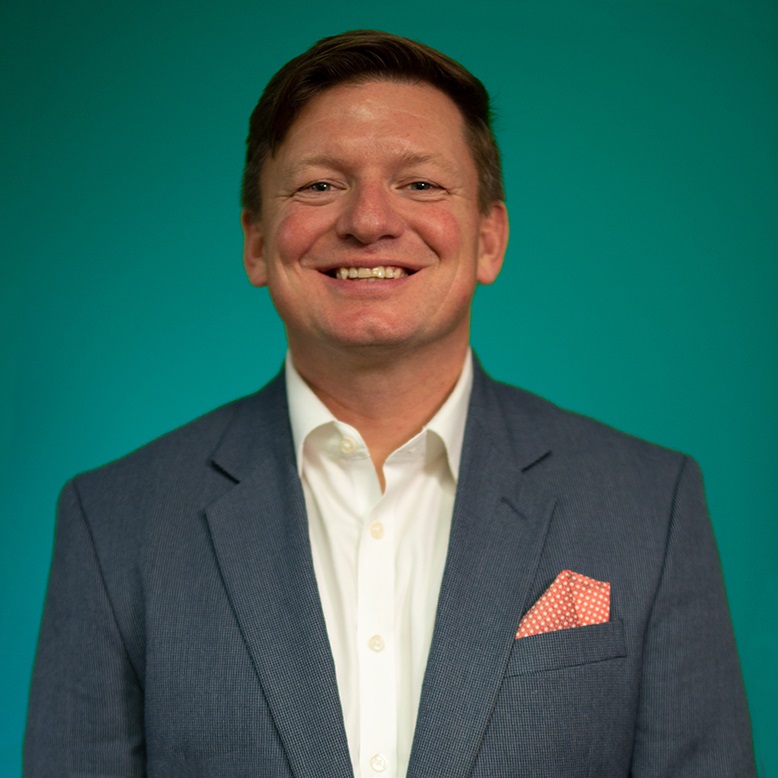 "It always seems impossible until it's done." - Nelson Mandela

Brendan met his wife Marsha, a Wilmington native, while they were both studying for their MBA at INSEAD, the international business school in France and Singapore. Brendan attended The University of Western Ontario (Canada) where he played varsity tennis and earned honors degrees from the Faculty of Kinesiology (Sport Science) and the Richard Ivey School of Business.

On weekends, Brendan enjoys playing on the beach with his three sons James, Jasper and Andrew and following his beloved Fulham Football Club, where he has been a season ticket holder for longer than he cares to admit. 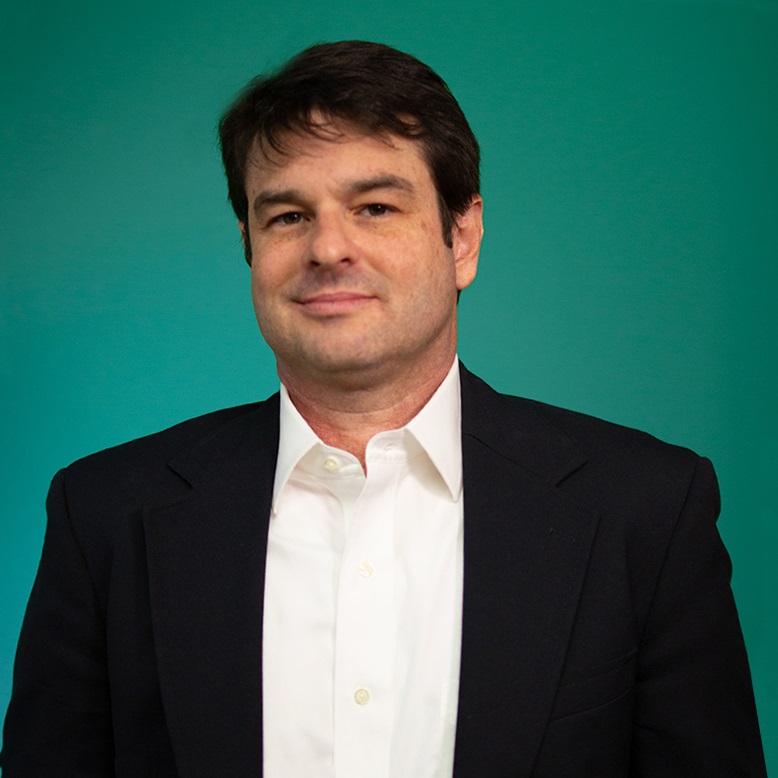 "A Penny Saved is a Penny Earned"
- Benjamin Franklin

Tank is a freethinker that enhances value wherever he sees an opportunity. With over 20,000 pages of business history study in the past decade, combined with over twenty-five years of business experience, Tank brings a uniquely well-rounded depth of understanding with which to draw upon. His main interests of study revolve around eliminating waste, lean processes and private equity style business enhancements.

An Atlanta native, Tank made the move to Wilmington over fifteen years ago to get away from the increasing density of the big city and position himself to do more saltwater fishing in a locale with a smaller town feel.